Violence in the Media May Instigate Aggressive Behaviors in Teens 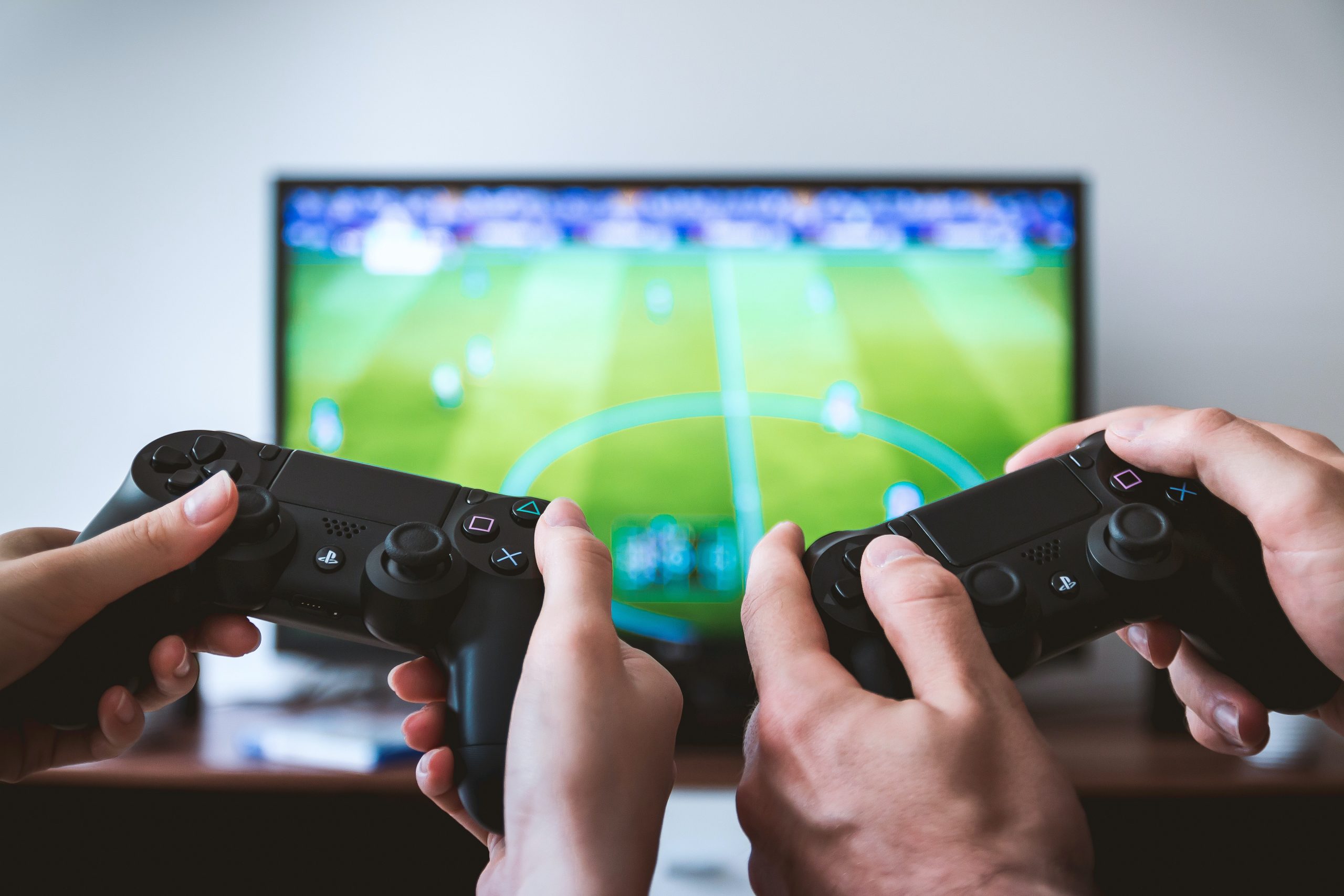 Posted at 12:22h in Psychosis by Randi Nelson
0 Likes

Teenagers are being exposed to violent and graphic images at a much higher rate than ever before. With access to the internet through various forms of technology, teens easily set their eyes on disturbing information daily. How is this affecting our children, though? New research recently set out to find the answer to that exact question and found a strong link between aggressive behaviors in teens and violent media.

Let’s talk about violence in the media 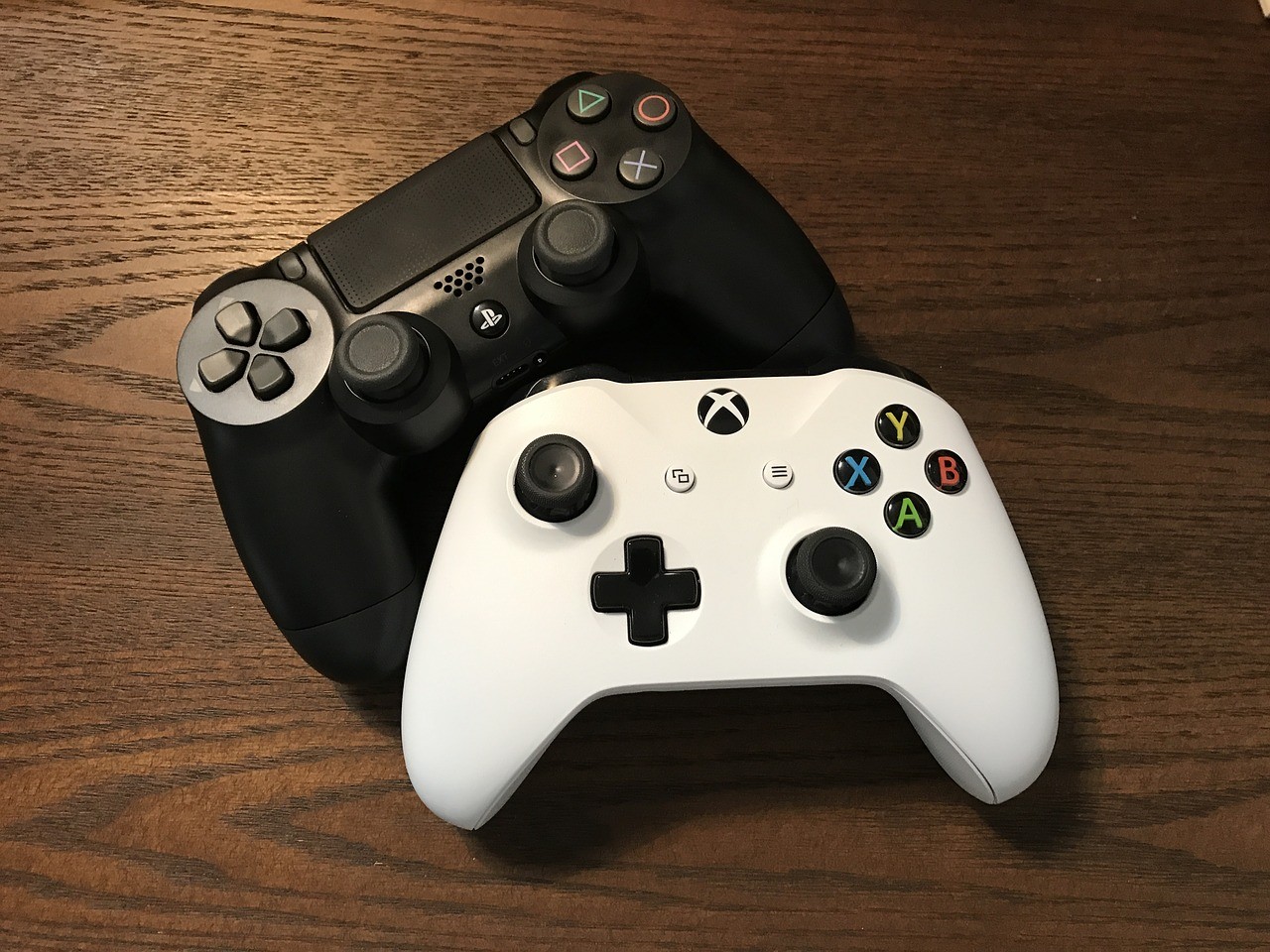 You may be thinking that your teen doesn’t get exposed to that much violence, but that’s because it’s easy to look past what has become normal in today’s society. A very common example is video games.

Studies have found that about 97 percent of teenagers play video games–of those teens, two-thirds play games with violent content. That’s an enormous amount of teens being exposed to violent content.

Now, I’m not saying and the studies aren’t saying that all those adolescents are being harmed by the content. It is pointing out that violent content has the ability to worsen or inspire aggressive behaviors in teens.

This recent study by Iowa State University was the first of its kind. The researchers took information from seven different countries over the course of 60 years and discovered that the link between aggressive behaviors in teens and media violence is cross-cultural and very real.

The study was conducted in Australia, China, Germany, Croatia, Japan, Romania, and the United States. It looked at over 2,000 adolescents and young adults. They looked into the effects of TV shows, movies, and video games with violent media.

The findings were that exposure to violent media was strongly related to aggressive thinking and behavior, it also was shown to lower empathy. The researchers even controlled for other risk factors and found that the only other risk factor that had a larger impact was peer delinquency.

One of the co-authors of the study, Douglas Gentile, explained why the results are compelling:

“The findings strongly suggest that media violence is similar to other known risk factors for aggression…That’s not to say media violence deserves special attention, but that it should be considered as seriously as other risk factors such as coming from a broken home. What matters most, however, is not any single risk factor, but how they can combine to increase the risk of aggression.”

As Gentile pointed out, media violence isn’t something we need to completely freak out about. It is something important to keep an eye on though if your teen is struggling.

ViewPoint is here for your family

ViewPoint Center is an assessment center for teens, ages 12 to 17. At ViewPoint Center, we provide treatment through superior assessment, diagnosis, treatment, and stabilization–all in a personalized environment for your child in crisis. We strive to provide the best help for troubled teens through the most efficient and effective methods available. Our goal is to help your teen through this hard time.

For more information about how we handle aggressive behaviors in teens at ViewPoint Center, contact us today at 801-825-5222.