Posted at 12:31h in Uncategorized by Randi Nelson
0 Likes

If there’s one drug in the US that seems to be everywhere, it’s marijuana. Teen marijuana abuse in the US has skyrocketed in the past few years. It’s cheap and easily available, which makes it attractive to teens of all socioeconomic statuses. What teens don’t know when they’re using it, is that they are affecting their future success.

Before the 1960’s, many Americans had no idea what marijuana was. Since then, it has become the number one illicit drug used in the United States. Teens abuse marijuana for a number of reasons such as peer pressure, dealing with negative emotions, wanting to get “high”, and not being aware of the negative health effects marijuana can have on teen brains. 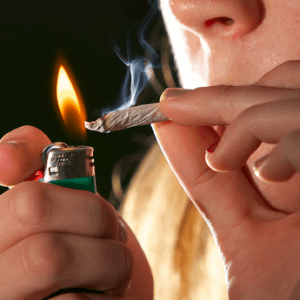 Whatever the reason, teen marijuana abuse can ruin lives. When teens start using marijuana before the age of 16, it can negatively impact:

Being able to tell when your teen is abusing marijuana is crucially important to getting them the help they need. Symptoms of marijuana abuse include:

The ViewPoint Center, a teen mental health hospital for teens ages 12-17, helps treat teen marijuana abuse, as well as other substances. The program helps teens struggling with behavioral and emotional issues with a diagnostic assessment, followed by necessary treatment.

For more information about how ViewPoint Center can help your teen, please call 801-825-5222.