Teen Suicide: How to Talk to Your Kids Before It’s Too Late 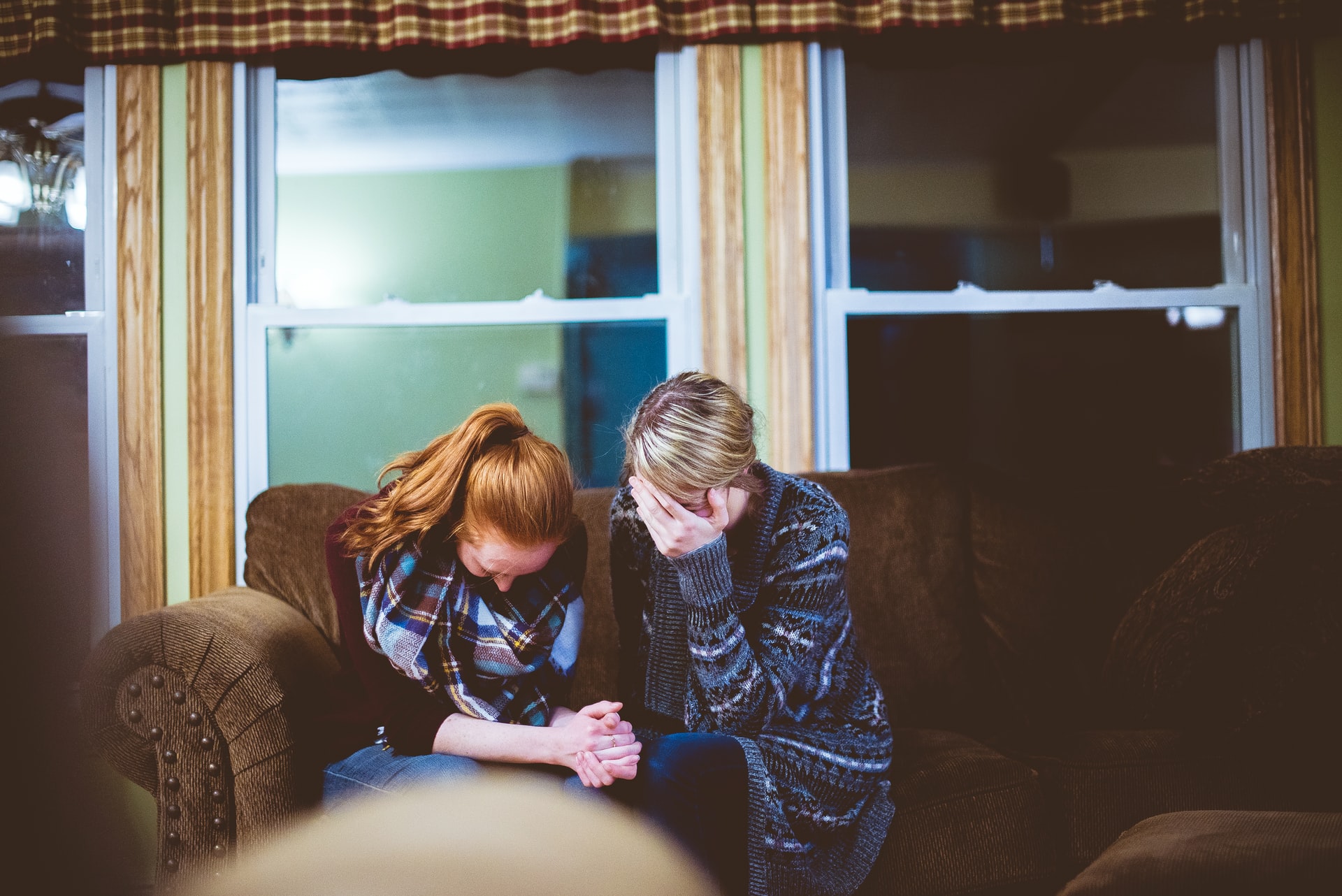 24 Sep Teen Suicide: How to Talk to Your Kids Before It’s Too Late

Posted at 21:04h in Suicidal Thoughts by carmstrong
0 Likes

According to recent studies, suicide has become the second leading cause of death for people between the ages of 15 and 24. Meanwhile, the deadly trend is expanding to include higher numbers than ever before. At this rate, it’s negligent not to talk to your kids about the realities of teen suicide.

With the COVID-19 pandemic, we saw a massive uptick in suicidal attempts among our teens. Yet, those figures were already shocking before the virus swept our nation. So, what are the primary causes, and how do you prevent suicidal ideation in your family? Here’s what you need to know.

The 4 Main Causes of Teen Suicide

Teenagers attempt or commit suicide for various reasons, and no two kids are the same. So, it’s essential to discuss the risk factors and establish a rapport with your children to ensure they’re unafraid to come to you with their problems. An open and honest relationship is one of the best preventative factors in any situation involving life or death.

Growing up can be challenging for today’s teens. They often face challenges that are foreign to modern parents. Influential TV shows and movies, social media accounts, peer pressure, and growing pains paint a vivid picture of the problem. And since we can’t shelter our kids from the realities of life, we must teach them how to deal with their issues more healthily.

To do that, we must try to understand more about their unique challenges. Based on the most recent research conducted on American teenagers and pre-teens between the age of 12 and 19, these are the 4 most prevalent causes of adolescent suicide today:

Mental health issues such as depression, anxiety, obsessive-compulsive disorder (OCD), and attention-deficit hyperactive disorder (ADHD) have increased the risk of teenage suicide ideation and attempts. So, have your teen talk to a licensed therapist and seek counseling if it’s needed.

Dealing with other people your age can be difficult because everyone struggles to develop while balancing personal problems. Not having the interpersonal skills to work out differences, forgive mistakes, and process trauma may cause teens to feel depressed, angry, and suicidal. Get help with bullying ASAP.

Feeling bad about yourself can make you feel many emotions, including deep despair, hopelessness, and embarrassment. Your teen may be experiencing low self-esteem, causing them to think about or try suicide as a permanent outlet. So, try to boost their self-confidence with affirming words, empowering gestures, and guided independence.

Believe it or not, some suicide attempts are merely part of a sick game or a need to fit in with a certain group. This is especially dangerous because the act isn’t taken as seriously as it should be. Moreover, it can lead to unhealthy beliefs about life and death and dangerous pranks that may turn into something more deadly.

In the year 2019 alone, there were over 1.3 million suicide attempts in the United States. Unfortunately, more than 47,000 of those attempts were successful. Don’t let your teen become a statistic. Talk to them about the risks as soon as possible.

Although the power of suggestion is strong, the lure of mystery is even stronger. So, don’t try to shelter your kids from the facts of life. They need to know that their parents understand and appreciate their unique struggles. Thus, the best way to prevent suicide in your home is to make yourself an open book and offer advice when it’s requested.

Being emotionally available is also vital. Plus, you’ll want to keep an eye open for signs of depression, anxiety, and other mental illnesses along the way. Meanwhile, here are three steps to help you spark a productive conversation about suicide in your home:

Step 1 – Pick an appropriate time where you can talk privately.

Don’t bring up teen suicide while you’re around friends or strangers. Talk to your kids about the dangers of suicidal ideation and attempts in an intimate one-on-one conversation. This will encourage them to open up and be honest about the way they’re feeling. Then, you can tailor your response to their life experience.

Step 2 – Provide them with some inspiration to continue living.

Give your kids hope and fill them with confidence by reminding them of their importance in your life. Focusing too much on the tragedy of suicide may encourage your teen to test the waters so they can feel loved and seen. Be sure not to tempt them with sad stories of regret. Instead, tell them how much potential they have and offer support for their interests.

Sometimes, your teens just need to hear a message from someone other than you. So, take them to see a therapist if you’re not able to talk candidly. Viewpoint Center experts, for example, can break down the underlying causes of ideation and attempts to help recognize and treat mental or emotional traumas.

TIP: Pay attention to who your teens hang out with, and try to maintain the delicate balance between being concerned and relaxed.

Prevent Suicide One Conversation at a Time

Suicide awareness is only half the battle. Learn to recognize the signs, let your kids know how much they mean to you, and seek professional help before it’s needed.