Why Your Suicidal Teen Daughter May Be More At Risk 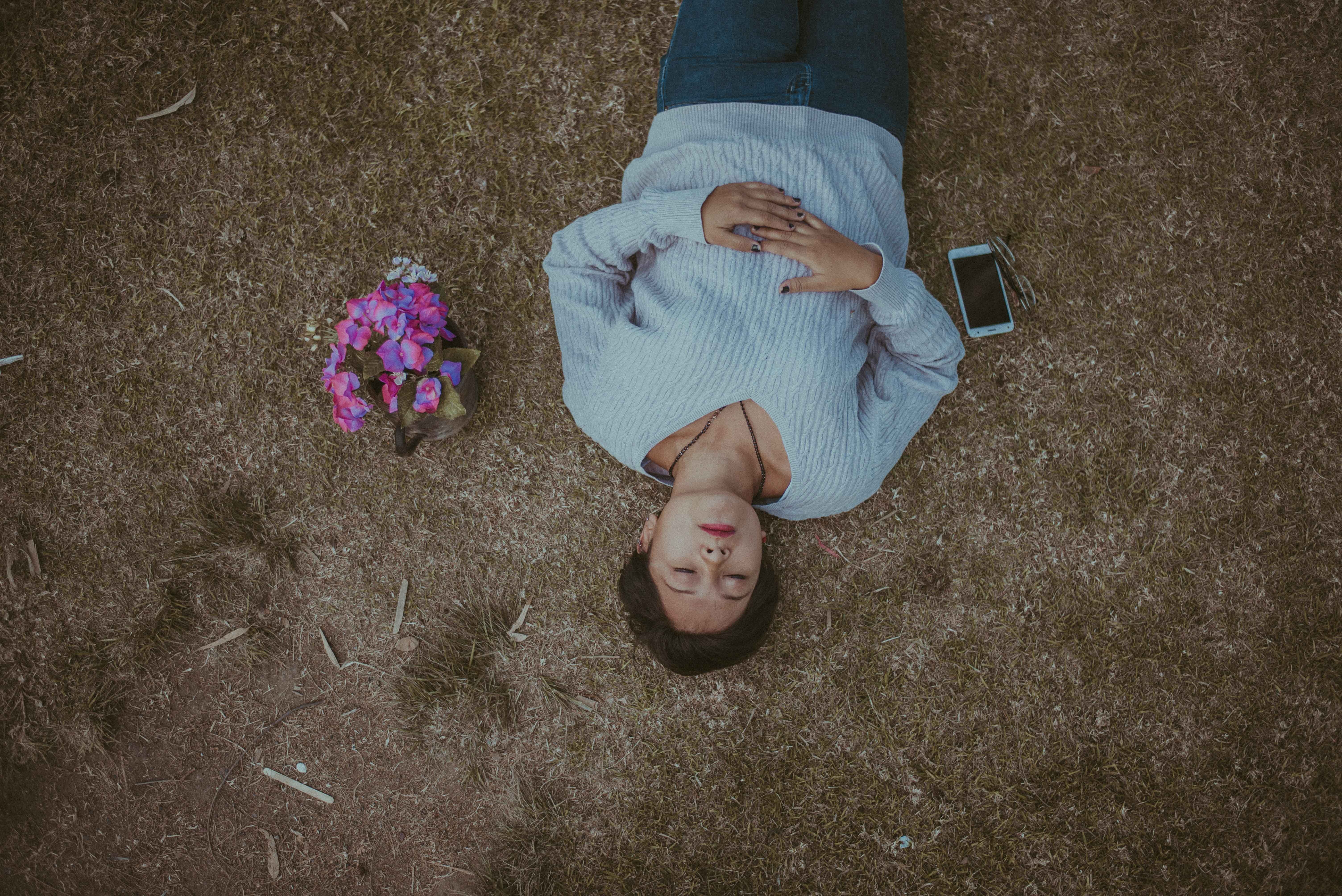 Posted at 20:19h in Suicidal Thoughts by Randi Nelson
0 Likes

According to a recent longitudinal study, the gap between male and female youth suicide rates is narrowing. Historically, there has been a significant gender difference in completed and attempted suicides that has been associated with the types of methods chosen, with boys opting for more violent methods and girls going for more passive routes. New information regarding the rising rate of suicide rate for girls provides insight into how to support your suicidal teen daughter based on differences in risk factors and personality styles.

As girls choose more passive routes, such as drug overdoses or self-harm, that have unpredictable“success” rates, they are more likely to reach out for help, but they are also left with traumatic memories, guilt, and often physiological effects from attempts. Girls are more likely to reach out for help because they’ve been socialized to talk about their emotions more openly, sometimes dramatizing how they’re feeling. However, being more in tune with their emotions may serve as more of a risk factor than a protective factor if they are feeling increasingly overwhelmed and hopeless.

The study suggests that a major shift in gender differences and overall suicide rates occurred after 2007, which was, coincidentally, the year the first iPhone was released. The increase was highest for girls ages 10 to 14, rising by nearly 13% in the past decade. For boys of the same age, it rose by 7%.

General risk factors for suicidal ideation may include:

While there are minimal gender differences for general risk factors, it is possible that the rapid increase in the female suicide rate is associated with the rise of social media, digital marketing, and cyberbullying. Teens are occupying more of their time plugged into devices, which gives them the illusion of connection but can have a significant impact on their mental health based on their vulnerability.

Washington University psychiatrist Joan Luby explains to NPR, “Social media has also changed how kids interact with one another…Girls are more often cyberbullied than boys on social media and are more sensitive to the psychological effects based on the value they place on other people’s opinions of them.” She adds that “adolescents aren’t having as many in-person interactions, which are vital to protecting against mental health problems.”

While social media offers a platform for teenagers to reach out for support when they are struggling and to connect with others feeling the same way, it may also establish unrealistic expectations of beauty and success that affect girls’ self-esteem and feelings of hopelessness. As a result, learning how to use social media mindfully and cultivating a positive and motivating feed may help teenagers combat suicidal thoughts.

Look for warning signs, such as isolation, low mood, low energy, loss of interest in activities they once enjoyed, secrecy, self-doubt, helplessness, and a negative outlook on life.

Actively listen to their cries for help. You may not understand where they’re coming from, but they may feel invalidated by claims like “your life is worth living” or “you are loved” if they are having trouble accepting it to be true. Try to empathize with their self-doubt and insecurity rather than reacting to their behavior, which may be a form of nonverbally communicating that they are struggling.

Suicidal ideation does not occur in isolation. It is often linked to past experiences and underlying mental health issues that remain unaddressed when treatment is limited to reflecting on suicidal thoughts. For many teenagers, suicide sounds like a “solution” rather than a problem. We use a multidisciplinary approach to help students grow into confident, self-aware, and future-oriented individuals through a combination of individual, family, and milieu therapy. Our goal is to look at a variety of factors that have influenced suicidal ideation rather than events themselves in order to learn how to best support your child.

How ViewPoint Can Help

ViewPoint Center is a short-term residential Crisis and Assessment Center that helps teenagers ages 12 to 17. Our students struggle with emotional and behavioral issues, such as depression, anxiety, conduct disorder, and substance abuse that puts them at a higher risk of suicidal ideation. ViewPoint teaches students to talk about suicidal ideation, reach out for support, use positive alternative coping skills and create realistic short-term goals to help them plan for healthy, productive lives.