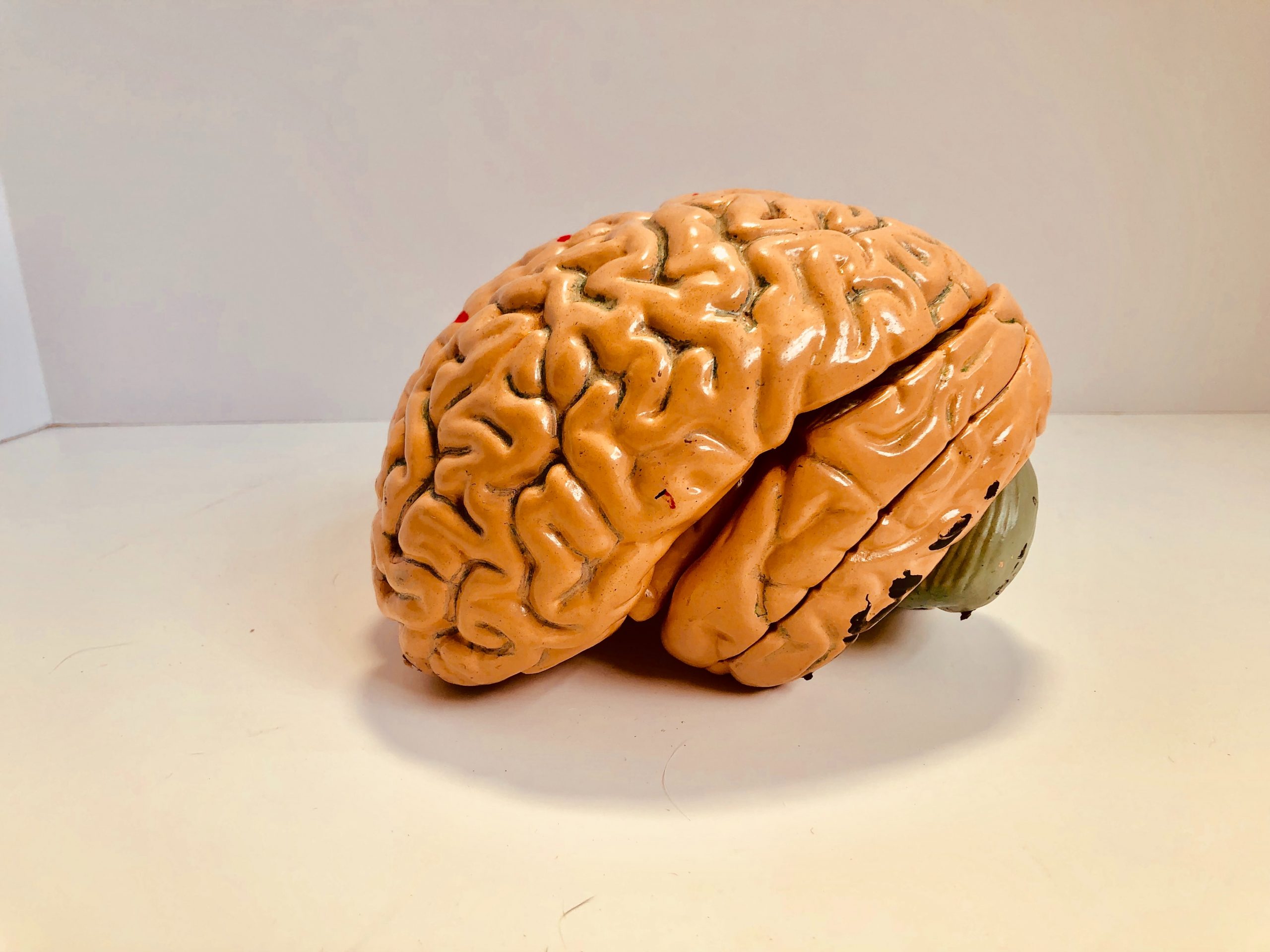 Posted at 15:38h in Assessment Center by Randi Nelson
0 Likes

Mental illness is extremely common within our society, but people often forget that mental illness is something that effects both adults and youth. For teens, struggling with mental illness can be detrimental to their wellbeing, especially due to the stigma on mental health issues. A recent article by Science Daily discusses new research that believes larger brains may be more susceptible to mental illness in teens.

In humans and other mammals, the cerebral cortex area of the brain is responsible for sensory, motor, and cognitive functions. Researchers believe that if we understand the organization of the neuronal networks in the cortex, we can gain more insight into the actions they carry out. Researchers wanted to test whether larger brains (similar to the size of human and primates) or smaller brains (mouse size), influenced the cortex area in making connections to other parts of the brain: they believe weaker connections could influence people to be more susceptible to certain mental illnesses and mental illness in teens.

To test this theory, researchers compared the features of the cortical networks in large mammals with those in the mouse, which has a much smaller cortex. They used detailed tracing data to identify connections between functional areas, which formed the basis for the analysis. Despite the substantial differences in the cortex size between species, researchers found that larger the brain is, the weaker connections from the cortex region of the brain are to other areas of the brain. Researchers believe these low connections could be linked to mental illness in teens and adults.

They believe that these results suggest that human brains follow a similar principle. If true, researchers state that the inability to quickly process connections in the brain may contribute to an increased risk to mental illness in teens that are associated with disconnection including: Alzheimer disease and schizophrenia.