FMRI Detects Imbalance That Increases Risk of Depression in Teens 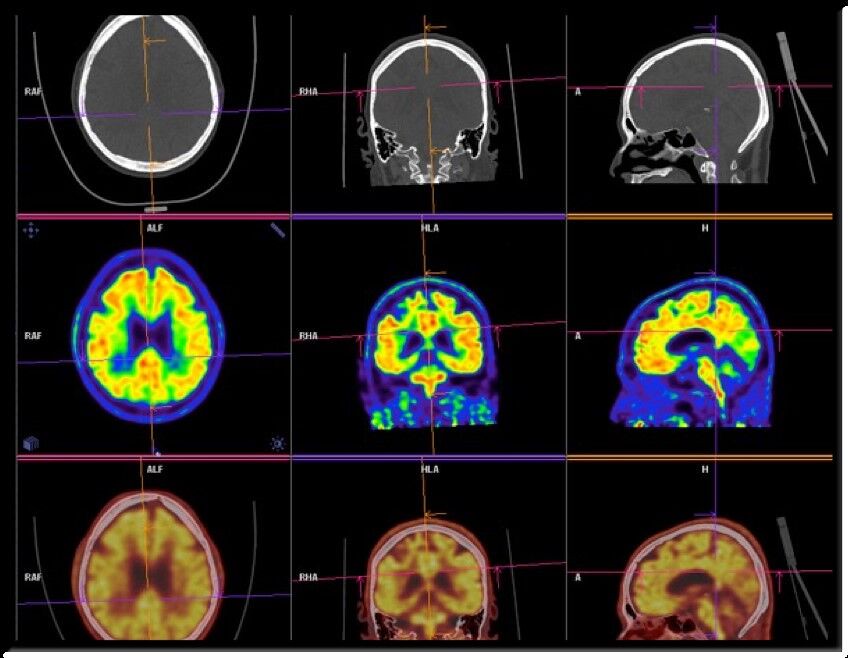 Posted at 15:30h in depression by Randi Nelson
0 Likes

Current forms of diagnosing depression are based on self-report questionnaires and structured interviews, which are not always reliable. Teens struggling with depression may struggle to identify risk factors in their own lives and recognize that their low mood and energy might be related to something neurological. While some risk factors for depression in teens may include risky behaviors or traumatic events, teens with underlying chemical imbalances are more likely to experience depressive symptoms as a result of these experiences. Understanding how brain chemistry shapes mood helps teens let go of stigma around depression and reach out for help.

The Need for More Accurate Screening and Diagnosis

While about 1 in 5 teenagers struggle with mental health issues, primarily depression and anxiety, surveys suggest that less than 30% of teenagers receive the depression treatment they need.

Most teens see a primary care doctor for annual visits, however, the focus is more on physical symptoms than emotional well being. Doctors may refer clients to outside providers for treatment, but it makes it more difficult to take that next step, especially if teens are in denial about or lack awareness around how depression has affected their lives. Holistic healthcare acknowledges that mental illness often manifests through physical symptoms and integrates the mind-body connection into its practice.

What Brain Scans Reveal About Depression

While providers are trained to conduct psychological assessments, recent research suggests that physical examinations, including brain scans may be an effective tool for assessing risk factors for depression. The researchers from the University of Colorado Boulder wanted to investigate if there were any neurological explanations for why symptoms of depression and anxiety often first appeared in adolescence and if the adolescent brain was more prone to these disorders than adult brains.

They acknowledged that self-reporting in teens is often biased as they struggle with emotional awareness and are more likely to over or underestimate their symptoms, so they chose to engage participants by using difficult computer games involving emotional images while they measured functional connectivity in frontoinsular networks. The teens were asked to keep a daily mood diary for a few weeks after completing the task.

As more research is conducted about the biological causes of depression, it is important to remember that as a holistic issue that affects multiple areas of one’s well-being, it is just one piece of the puzzle. While it refers to neurological symptoms, some experiences are more likely to trigger the onset of depressive symptoms. Other risk factors for depression may include:

How ViewPoint Center Can Help

ViewPoint Center is a short-term residential Crisis and Assessment Center for adolescents ages 12 to 17 that helps stabilize and assess teenagers struggling with depression and other mental health issues. Before ViewPoint, families are often frustrated and lost. Varying doctors and therapists with a range of advice, diagnoses, and plans leaves parents and children unsure of where to turn. At ViewPoint, we centralize all of the different diagnoses, and create a comprehensive holistic report to help your teen and your family to get back on track and transition to the next stage of their recovery.

For more information about depression in teens, call 855-290-9682. We can help your family today!