Posted at 18:29h in Uncategorized by Randi Nelson
0 Likes 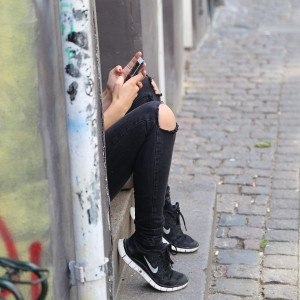 CNN recently reported on the Centers for Disease Control and Prevention (CDC) newly released new data from their Youth Risk Behavior Survey–which has been going on every other year since 1991. It outlines common teen difficulties, like alcohol use, cigarette use, driving drunk, and much more.

Laura Kann, chief of the CDC’s School-Based Surveillance branch, told CNN, “While overall trends for the 2015 report are positive, the results highlight the continued need for improvements in reducing risks among teens.” CNN provided the highlights of the teen difficulties that have increased or decreased.

Highlights of teen difficulties from the CDC survey

ViewPoint Center is a mental health hospital for teens, ages 12 to 17. At ViewPoint Center, we provide superior assessment, diagnosis, treatment, and stabilization–all in a personalized environment for your child in crisis.

For more information about how ViewPoint Center can help, contact us today at 801-825-5222!