Posted at 11:10h in Uncategorized by Randi Nelson
0 Likes 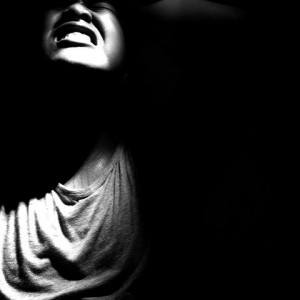 How common is bipolar disorder in teens?

The rate of bipolar disorder in adults has been studied for years, but only recently have researchers turned to looking at the rate in adolescents.

In a study, by the National Institute of National Health, it was found that about 2.5 percent of young people met standards for bipolar disorder in their lifetime. It was also discovered that the rate goes up by about 2 percent once youth get into the teenage years.

What are the symptoms?

A few symptoms of a depressive episode include:

A few symptoms of a manic episode include:

It’s incredibly important to catch bipolar disorder early and seek out treatment. Bipolar disorder can be treated through many different therapies, medications, and programs. ViewPoint Center is an assessment and treatment center for issues such as anxiety, depression or bipolar disorder in teens. We work with each family individually to produce the best outcomes for struggling teens.

For more information about how ViewPoint deals with bipolar disorder in teens, contact us today at 801-825-5222.