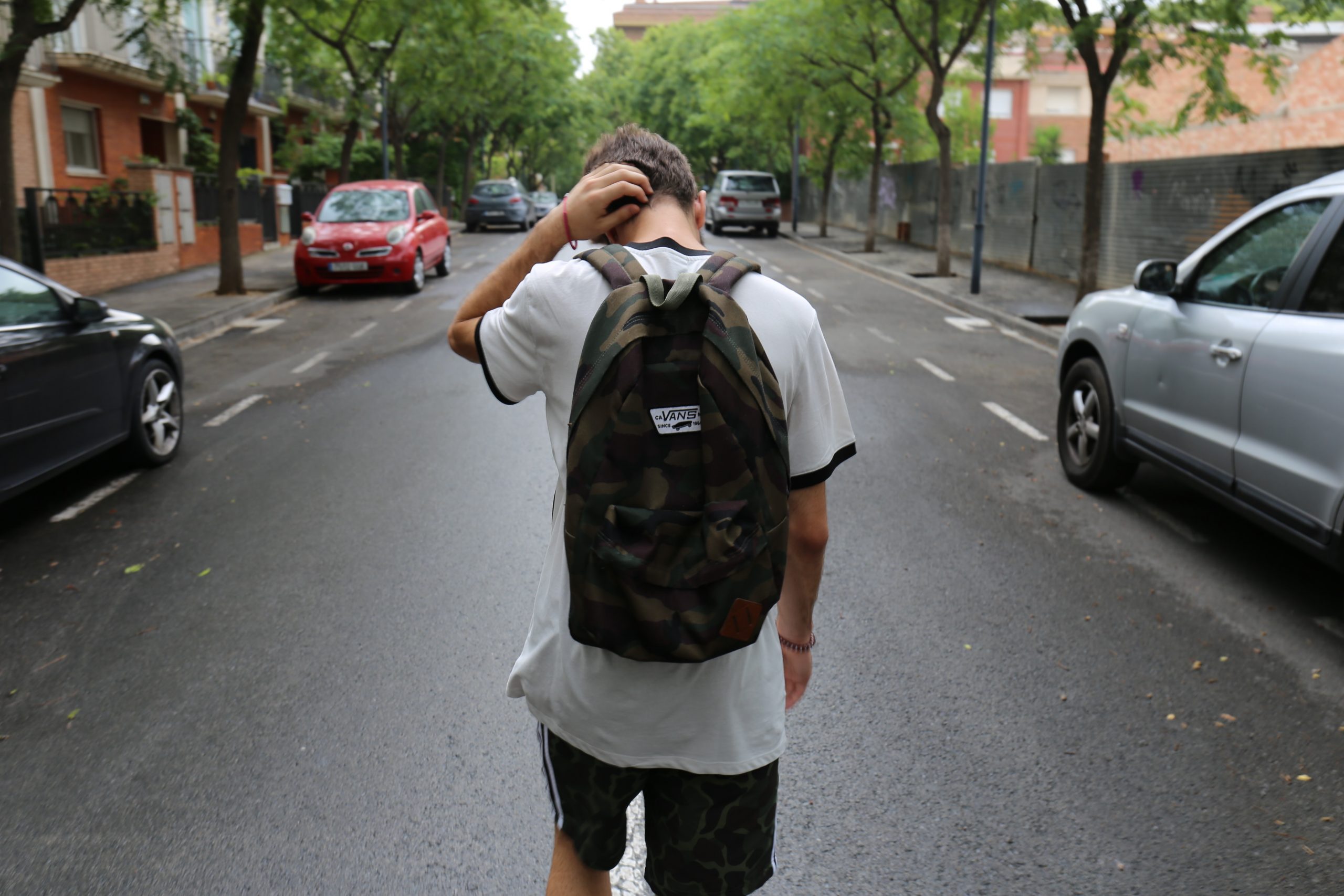 Posted at 15:14h in Bipolar Disorder by Randi Nelson
0 Likes

A Common Connection to Bipolar Disorder in Children and Maltreatment 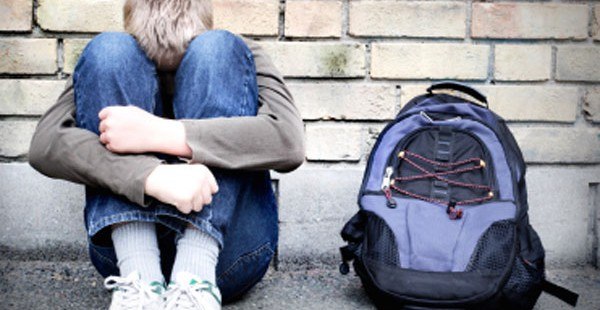 On average, 40 to 50 percent of diagnoses of bipolar disorder in children experienced a form of childhood maltreatment.

Research on bipolar disorder in children has regularly shown that maltreatment may be linked with a range of negative clinical outcomes, including: adverse illness progression, younger age of onset, impaired cognitive function, increased risk for suicide attempts, increased number of depressive episodes, or increased panic disorders or substance use.

In a society where childhood maltreatment is highly predominant, the research reveals the extreme negative effects that it can have on children long term. A history of childhood maltreatment could be an indicator for not only bipolar disorder in children but also other mental disorders. Therapists who have a better knowledge of previous maltreatment can provide a more targeted and specific form of treatment. Looking at childhood trauma for children with bipolar disorder could reveal a better understanding of current issues and treatment.