Posted at 08:58h in Uncategorized by Randi Nelson
0 Likes 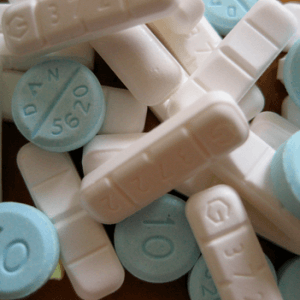 Spotting the signs of prescription drug abuse in teens is crucial to getting your teen the help they need, as quickly as possible.

Prescription drug abuse in teens can have some nasty effects. Effects, much like symptoms, vary from drug to drug. Effects for prescription painkillers include: respiratory failure, coma, depression, not able to respond to pain naturally and bad mood swings. Some effect of stimulants include: dehydration, tremors, losing large amounts of weight, malnutrition and aggressiveness.

Other long term effects of prescription drug abuse in teens include legal issues, addiction, overdose and even death. Teens who combine prescription drugs with alcohol and other illicit drugs are at an increased risk of overdose. Getting your teen treated is essential to their future success and happiness.

Getting your teen help

If your teen is struggling with prescription drugs, consider sending them to the ViewPoint Center. ViewPoint Center is a teen mental health hospital for teens, ages 12-17. At ViewPoint, teens undergo a diagnostic assessment process that helps them get the treatment they need.