Posted at 20:08h in Uncategorized by Randi Nelson
0 Likes 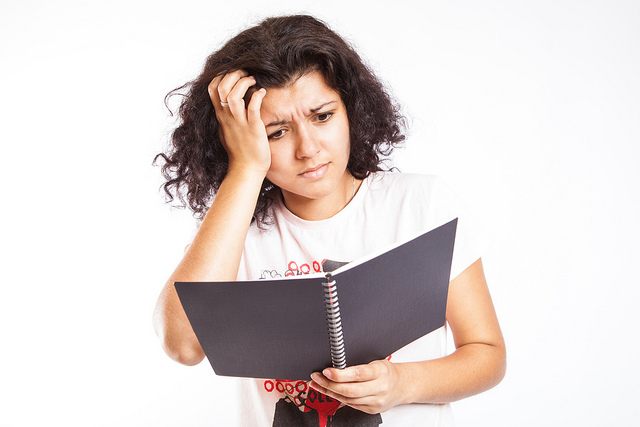 Since 2007, the American Psychological Association (APA) has conducted a survey of different aspects of stress in America. This year’s analysis focused on teens, and on a 10-point scale, adolescents ranked their stress at 5.8, compared with a score of 5.1 reported by adults.

Even more disturbing, says Norman Anderson, CEO and executive vice president of the APA, is the fact that most teens knew their stress levels weren’t healthy – they said 3.9 was probably more desirable – but did little about it. In fact, the survey revealed that 42% of teens aren’t doing enough to manage their stress.

That’s concerning, since unaddressed stress can lead to both short-term mental-health issues such as depression, as well as lay the seeds for chronic conditions such as heart disease, diabetes, and high blood pressure in adulthood.

What’s causing teens to feel so anxious? Eighty three percent cited school as a source of stress, including concerns about their future after high school and worries about college. For some, family financial issues also caused anxiety, which wasn’t surprising since previous studies found that parental stress can trickle down to children, even at very young ages.

“This population is underserved, and not taken seriously sometimes,” said Katherine Nordal, of the APA. “We wanted to shine light on some of the problems we know teens are having and whether they are successful at coping with them or not.”

Clearly, said Anderson, “We have work to do to manage stress overall. Stress levels among Americans continue to be high, but coping mechanisms remain ineffective.” Teens reported doing everything that they probably shouldn’t in order to relieve stress – they aren’t getting enough sleep, which can add to anxious feelings, and they’s less physically active. Exercise is among the best ways to reduce stress, but the survey found that teens were beginning to rely on sedentary activities, such as surfing the internet, engaging in social media or watching videos, to relieve stress.